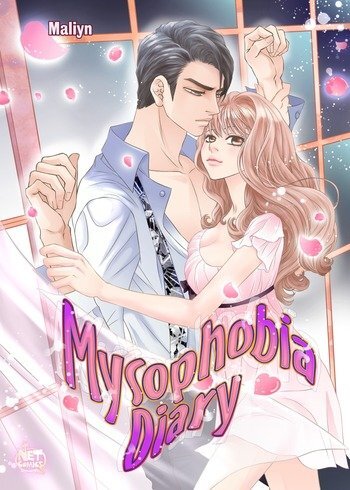 Heejoo Yun leads a double life: an ordinary office worker by day and an aspiring goddess of erotica by night. She suffers a weakness, one almost mortal in her case, of mysophobia and consequently, has had to endure her virginity. Not all is lost, however. Heejoo has a male online friend, Broadcast Jockey Eunkang in whose voice of a heartthrob, she finds a consolation happiness for the time being. It all happens one day when her new boss shows up, only with a voice of uncanny similarity to that of Eunkang.... A self-proclaimed voice connoisseur, Heejoo, eventually figures out that the two are one and the same person, and there she commences her experiment in which his grave psychological complex may save her from her phobia. Chapter List Start reading