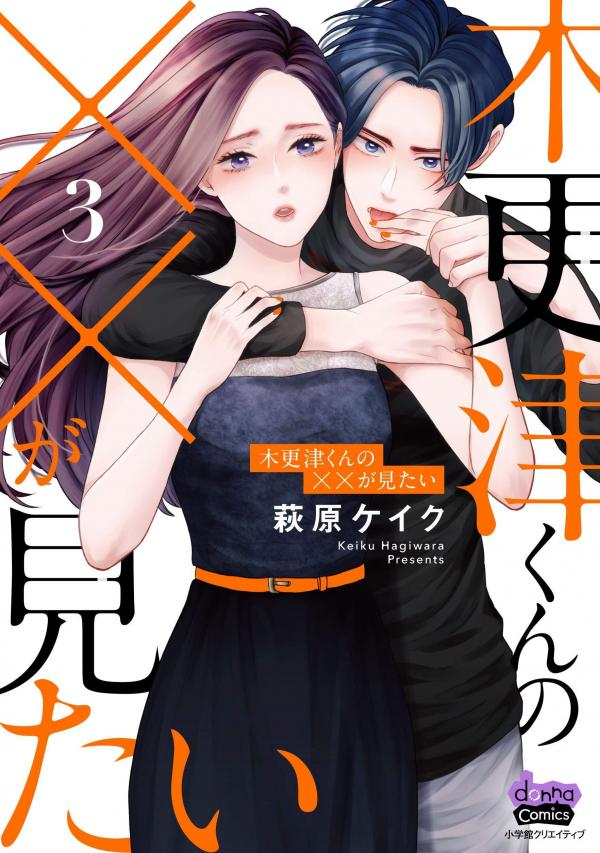 Finally a manager at age 35, Asahi Maebashi seems to have it all. People think she's gorgeous, and everyone knows how good she is at her job. Now if only she could have as much confidence in the bedroom... but is it any surprise she has given up on love and marriage after her husband divorced her for her lack of skills in the boudoir? Asahi is determined to be celibate, but now she has a new burning desire... to see a man touch himself while looking at her! As fate would have it, she meets 29-year-old Kouya Kisarazu, a hot, but slightly narcissistic director, through work. He doesn't seem inexperienced with women, but after a traumatic past, he is so insecure in that arena, he has already had enough! He would like a woman to watch him spank his monkey, though!! Realizing this is a win-win situation, the two release their inner freaks and help each other out... Chapter List Start reading