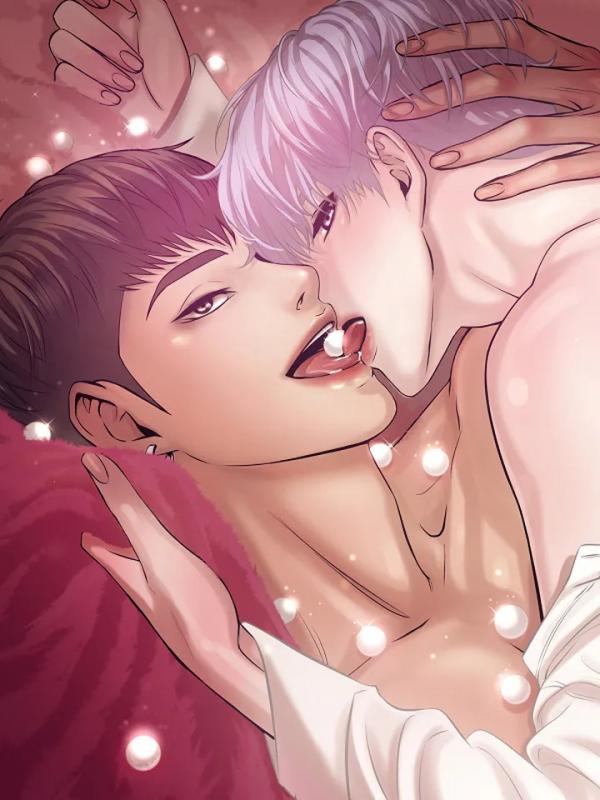 Dooshik is in a bind. After making off with the takings from the gay bar where he worked, he seeks refuge in a small, coastal town. As his funds dwindle, he desperately needs a way to make ends meet. Still, a boy’s gotta eat! So he dives into a clam house to satisfy his cravings. But with no money to pay, he dashes off leaving Jooha, the server, to foot the bill. Later on, when Dooshik returns to pay his debt, he’s greeted by a sordid scene that offers a tantalizing glimpse of the solution to his money problems. For within Jooha’s beautiful shell lies a secret treasure waiting to be drawn out. And Dooshik is just the man to do it. Chapter List Start reading