They Only Remembered Her 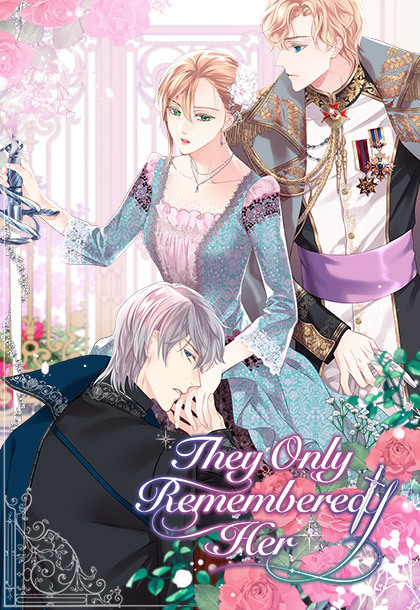 Clarence left home a peasant and returned a war hero, but she could do without the burden of all that glory. Tormented by the bitter memories of her time on the battlefield, she abandons her knighthood and sets off from the city. But despite her hopes for a quiet return home, Clarence's disappearance causes quite a stir in the capital. Now she has the likes of an imperial prince, a snarky magician, a wise priest, and a loyal knight all hot on her trail. It turns out that her comrades in war possessed much fonder memories of her than she had ever imagined. As the search goes on and Clarence struggles to put the past behind her, this dame may just come to find that some memories weren't meant to be forgotten. Chapter List Start reading