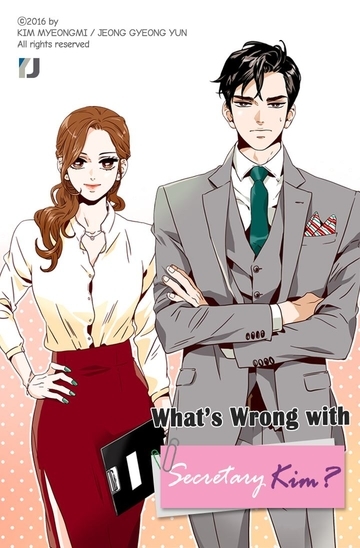 Handsome, loaded, and arrogant Youngjoon is the VP of a major corporation. Miso has been his perfect secretary, practically legend for surviving her narcissistic boss for 9 long years. But now that she?s quitting, is there really nothing -- or no one -- that can stop her from walking away? Based on the original hit novels by Jeong Gyeong Yun, and now adapted into a Korean TV drama (airing June 2018). Source: TappyToon Chapter List Start reading