Beating the Heroine at Her Own Game- 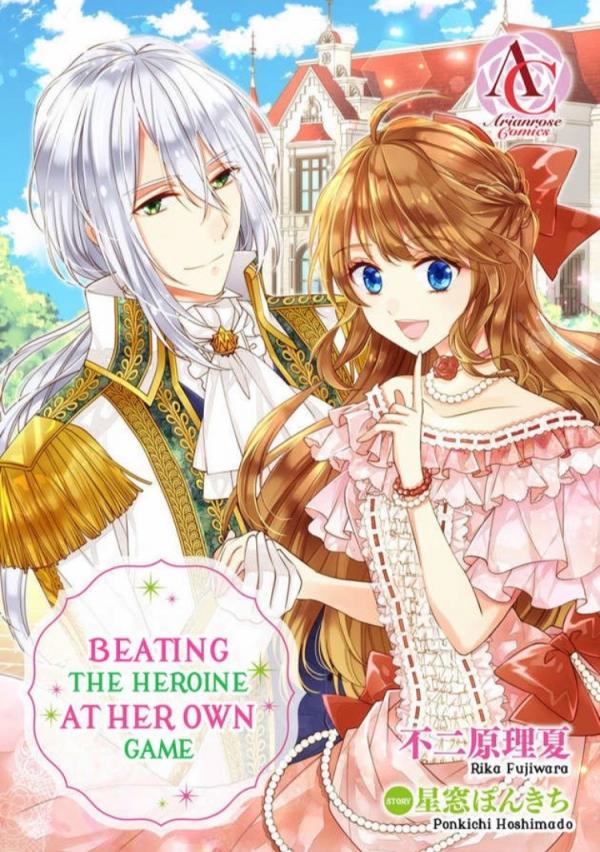 In the kingdom of Artoria, only one lucky woman will be able to become the consort of the crown prince. Such is the premise of the hit romance game that everyone's been playing. But, Cosette isn't your average gamer... she's a housewife that's been reborn not as the hero, or even as a rival, but as a generic background character! Cosette is doomed for a bad ending if she doesn't do something about her situation, fast! But as she finds herself drawn into the intrigue of the upper classes, she also finds herself getting closer to the crown prince himself! What will happen to Cosette in this mixed-up love comedy? Chapter List Start reading