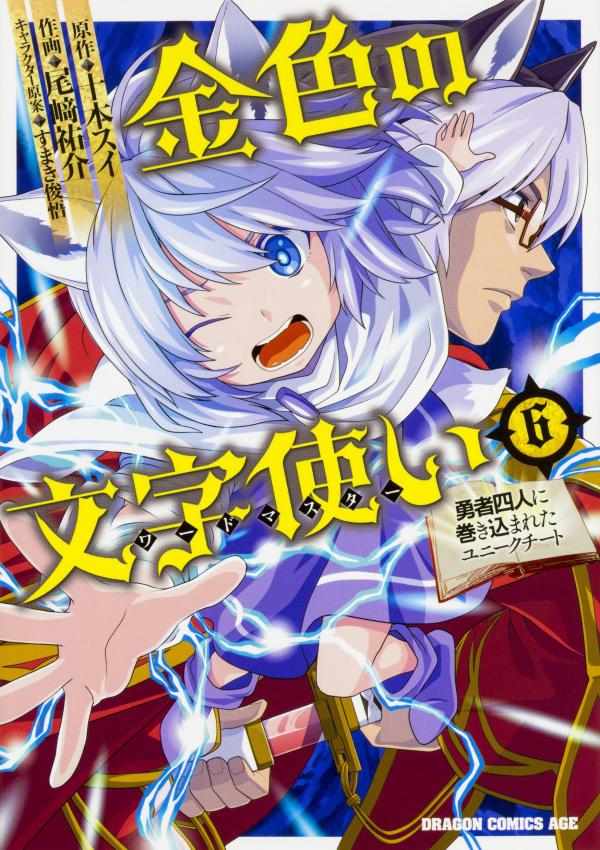 There has been much conflict between the races of the 'Humas', the 'Gabranth', and the 'Evila'. To combat the 'Evila' race's Demon King, the kingdom summons five high school students from 21st century Japan who have the power of Heroes.However, only four out of five of those students had the status title of 'Hero'.Okamura Hiiro was summoned by accident since he sat near the other four students in class. Unlike them, he did not have the title of a 'Hero' but instead he had the title of 'Word Master' and 'Innocent Bystander'. Seeing through the 'Humas' kingdom's deceit and insanity, Hiiro decides that he has no wish to partake in their selfish war. Leaving the castle, Hiiro decides to join the Adventurer's Guild and does whatever he feels like. Who knows? Maybe there is some merit to being a 'Word Master' and an 'Innocent Bystander'.adaptation of the web novel series written by Tomoto Sui with illustrations by Sumaki Syungoraw at: http://marumaru.in/?c=1/30&cat=%EC%9B%94%EA%B0%84&mod=view&uid=66883 Chapter List Start reading