Caught by the Villain 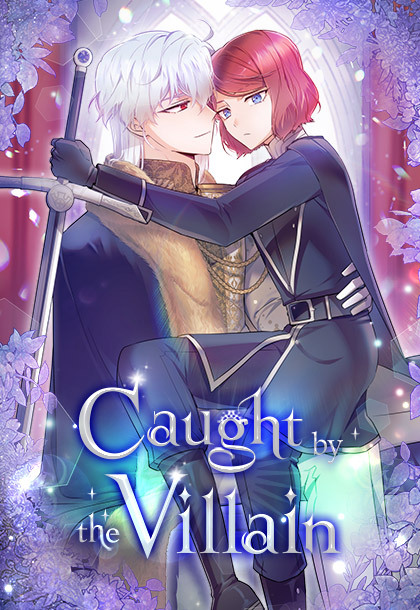 A lifetime as a fencing prodigy prepared Eunha for her new role as Selena Evan, novel side character and daughter of a renowned swordsman. Life isn't actually so bad after being sucked into a fictional world, but she’s doomed to meet an untimely death if she can't escape the clutches of the villainous Prince Ignus. When Selena's twin brother, Celestine, runs away before his military conscription, she has no choice but to enlist under his name to avoid getting her entire family executed. But hiding her identity won’t be so easy once Ignus takes note of her impressive sword skills and sets his sights on turning “Sir Celestine” into his top henchman. With the threat of execution looming over her head, can Selena avoid getting caught by the villain? Chapter List Start reading