The Eyes of Sora 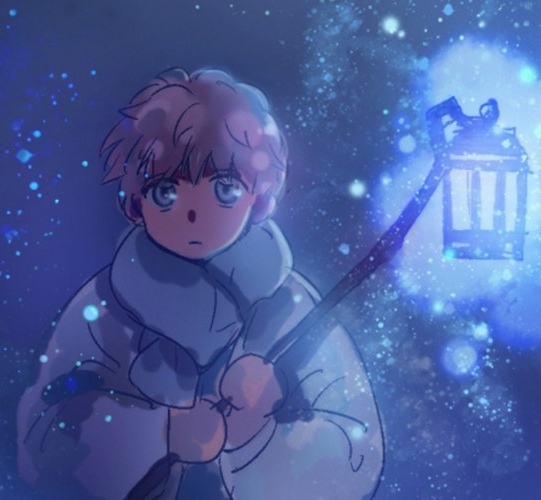 When Jeong Ha, the temperamental young son of a wealthy businessman was stricken down with a mysterious illness, his father scrambled to look for a cure. But the debilitating illness persisted, without even a single clue as to what the nature of the condition was. Desperate and out of option, the father sought out help from a temple up on a mountain to save the life of his only son. As he stood waiting at the foot of the misty mountain for the temple people to come down to meet him, he was approached by a village elderly man. The elderly man told him that if the problem was small, he would be met by young temple people. If the problem was average, he would be met by middle aged people. And if the problem was grave, he would be met by elderly people, in which case he would need to somewhat prepare his heart for the worst. But on the rare occasion where a child came down to meet him, he would have to beg for his child’s life as if his own life depended on it. As the elderly man was leaving, the temple people arrived. Who came down from the temple to find the father? Chapter List Start reading