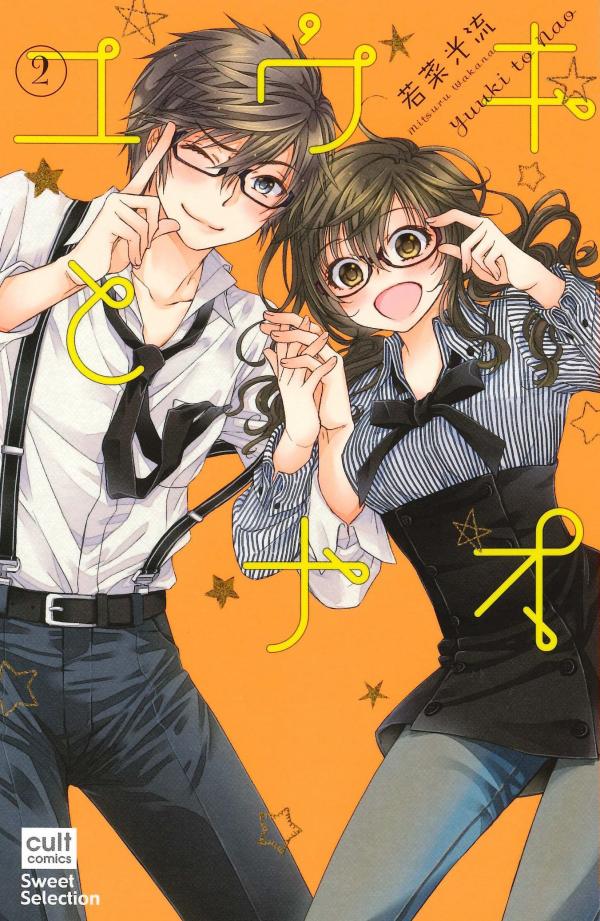 Nao and Yuuki's paths cross at the cafe she works at. It all starts when she decides to talk to Yuuki one afternoon after she notices him bawling his eyes out, not caring about the scene he's causing. He looks like a cool and popular guy, but he's crying because he's had his heart broken. Before long, she finds herself listening to his troubles and giving him advice. Nao, a student who's never fallen in love, slowly becomes captivated by Yuuki's honesty... Although they're completely different people, their natural compatibility sees the two of them go from being friends to becoming lovers. Chapter List Start reading