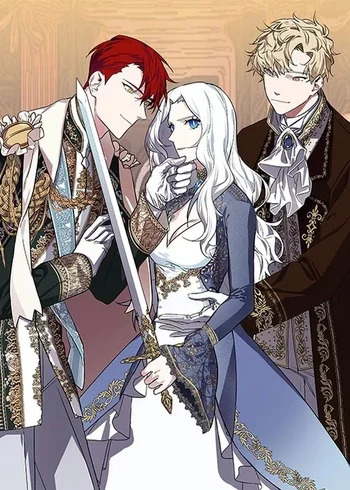 As the White Dragon succumbs to the warrior’s blade, it makes a final wish: to exact its revenge on the warrior, whom it had begun to consider its only friend. When the White Dragon next opens its eyes, it’s to find out that it’s been reborn...as a child. Not any child, but the warrior’s only daughter! The White Dragon, now known as Mir, has to adjust to being doted on daily until a certain incident breaks her newfound peace. Whisked away from her family, Mir is ordered to become the wife of a tyrant, but she won’t follow orders without a fight. After all, Mir may have the body of a weak and feeble human, but she’s still the strongest of all dragons at heart. Chapter List Start reading