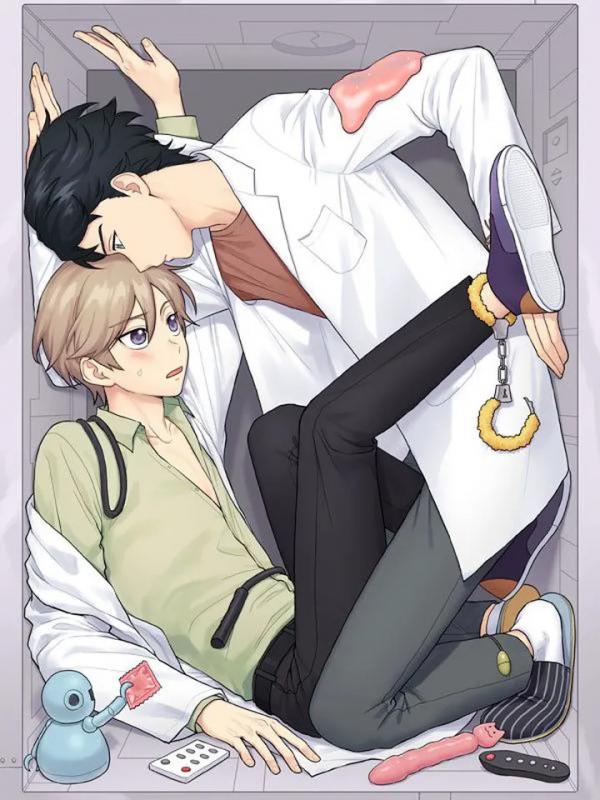 Seorim was working at a laboratory as a scientist, but…it turns out he’s not especially good at following directions. After exploding some very expensive equipment, his boss gives him the chance to make amends (read: pay him back) by working as a spy in a competitor’s lab. It’s a dream come true! Professor Gong is renowned as a genius innovator and he’s just hired Seorim to work in his lab. Part of his job is testing new products, but just what he’ll be testing in Professor Gong’s lab may be more surprising than the fact that he was hired at all. Chapter List Start reading