The Lady I Served Became a Master 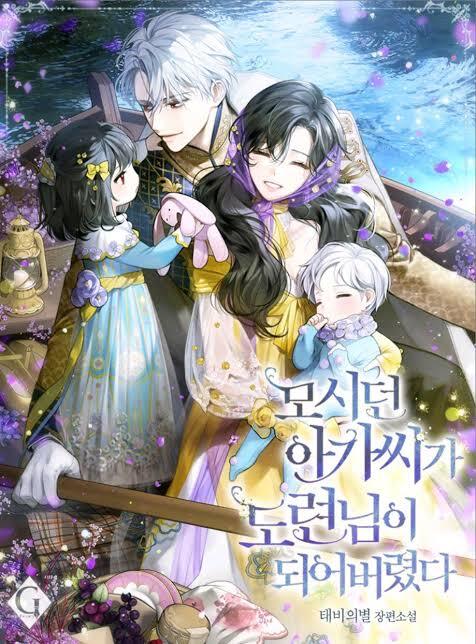 When Sua wakes up inside the world of her favorite novel as the character of Blair, she is determined to help the female protagonist, Chloe, get through the darkest period of her life. For years, Chloe has had to endure discrimination and abuse for being an illegitimate child. Blair becomes her maid and confidante, and the two form a special friendship. But Chloe turns out to be quite a different character than the one described in the book. She wields black magic, sends Blair to fetch her mysterious potions, and seems totally uninterested in any of the male lead candidates. Then one day, a handsome man who looks an awful lot like Chloe shows up at Blair’s doorstep. Could it be…the lady she used to serve?! All bets are off as plot twist after plot twist unravels in this unpredictable tale of love and redemption. Chapter List Start reading