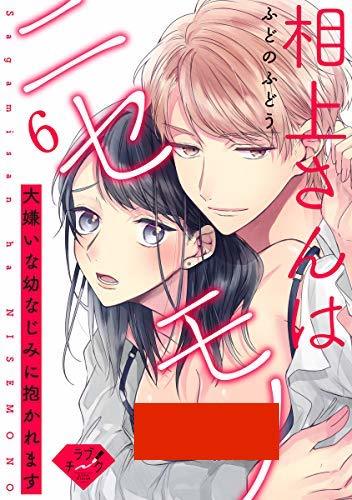 Akira Eto is an office worker whose life revolves around games. She used to have a partner in crime, Megumi Makise, but after a certain incident in high school, she can't even look at his face again without bursting into tears. By a twist of fate, she goes to a mixer and ends up across from someone who's his spitting image! She thinks it's Megumi at first, but "Keiichi Sagami" and his calm and cool demeanor is so different to the hot-headed Megumi she remembers. The hot guy sitting so close to her makes Akira's heart beat faster, and he even likes games, too. She invites him over to play games without really thinking it through... As a penalty for losing to him, Keiichi kisses her on the back of the hand, and things only escalate from there. Even though it's Megumi's face staring at her with desire, she can't push him away...! On top of all that, he even confesses his feelings for her! Chapter List Start reading