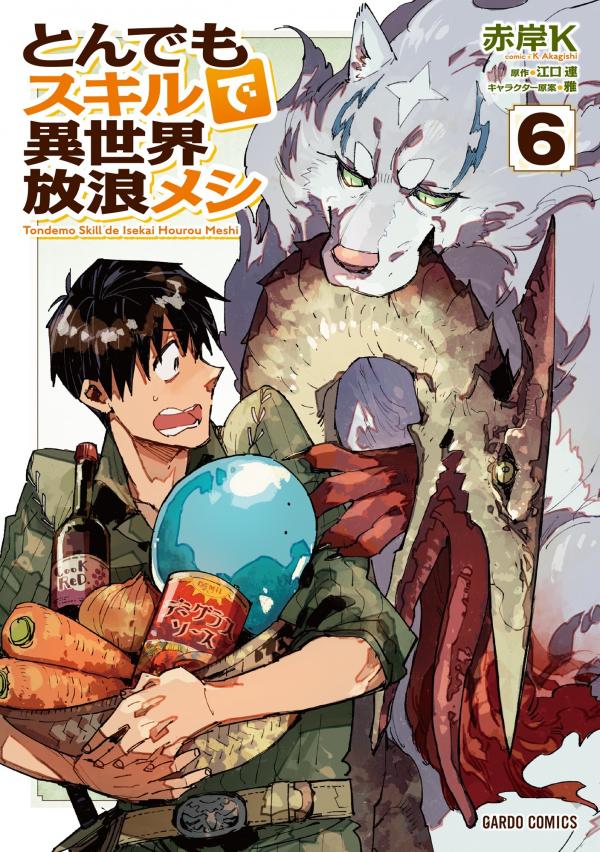 Mukouda Tsuyoshi, summoned from modern Japan to a different world of sword and magic. He thought of what kind of a huge adventure was waiting for him, but actually, Mukouda is just a civilian who got caught in a Hero Summoning. And that Mukouda’s base status shabby compared to the legitimate heroes. On top of that, the king who summoned Mukouda and the rest were suspicious, and Mukouda left the castle by himself realizing. The only thing that Mukouda could rely on in this world is his unique skill Net Supermarket - it can only order goods from modern Japan to the different world. Chapter List Start reading