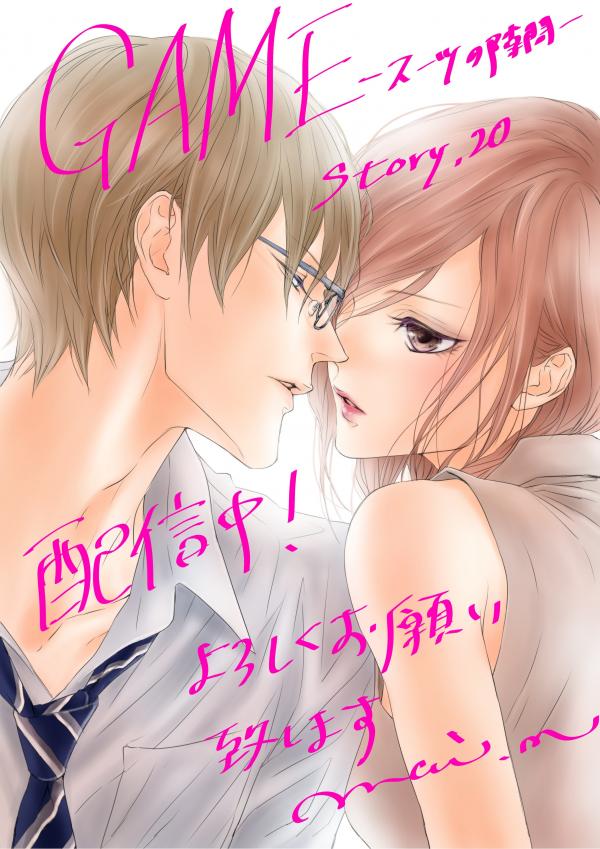 Sayo is a "modern" and uninhibited woman whose greatest passion, however, is her work. Her workaholics ended up removing all the men with whom she had a relationship, who complained about how much Sayo was "married" to her work. One day a new employee starts working in her company; Ryouichi Kiriyama seems different from any other man she has ever met, but she still doesn't know that underneath Kiriyama's facade, he hides something else... Chapter List Start reading