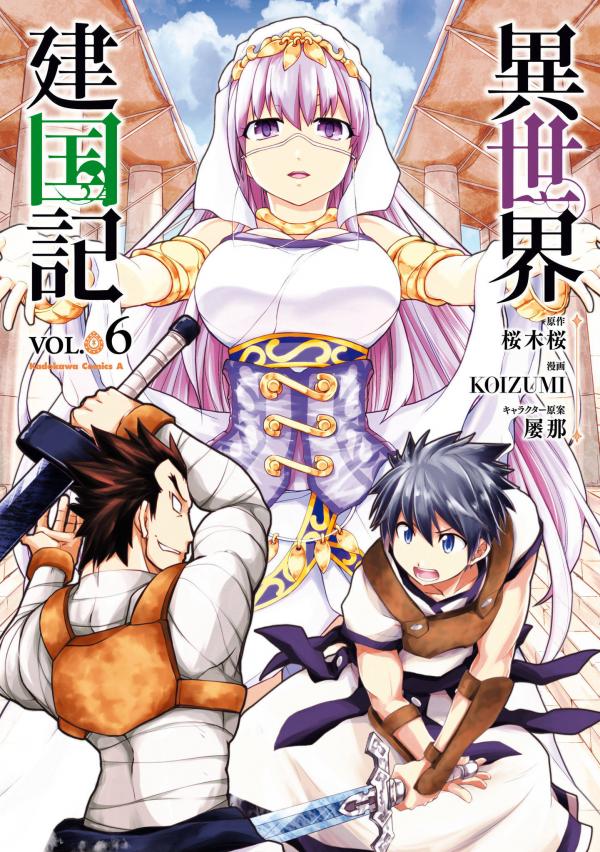 A protagonist reborn in another world. Apparently he had been reincarnated as an abandoned child. Before his eyes were abandoned children like him. In order to survive, he led them into farming. Little by little, orphans gathered, and upon hearing rumors of a village, others began to migrate. The group that had been nothing but children had become a village before anyone realized. Then various countries in the surroundings started to have an eye on it This is the epic tale of the man who would later be known as the Divine Emperor. Chapter List Start reading