The Rebirth of a Tyrannical Empress 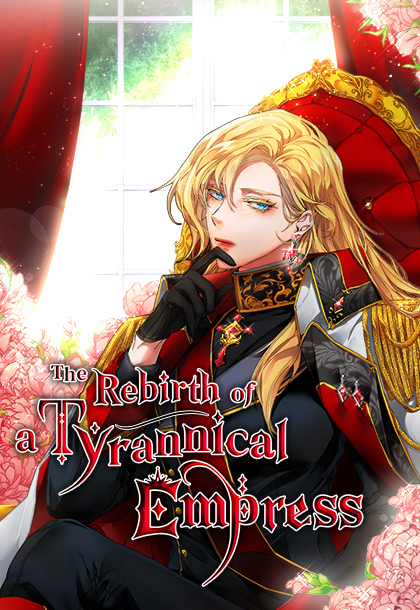 After downing one too many glasses of wine one night, Songha wakes up inside the world of her favorite novel as Empress Yulia. But being given the reins to an empire isn’t as exciting as it seems—the tyrannical Yulia will soon meet a bloody fate at the hands of the captain of her personal guards, Justo. Songha must think of a way to reverse the events that lead up to the coup d'état, which will take place in just three days. She chooses to use warmth and benevolence to reach out to a group of loyal subjects Yulia exiled, but will her strategy be enough to win back the people’s trust? Or will the empress’s sudden change in behavior raise even more suspicion among the rebels? Chapter List Start reading