How The Knight Lives As a Lady [Elle's Cult Version] 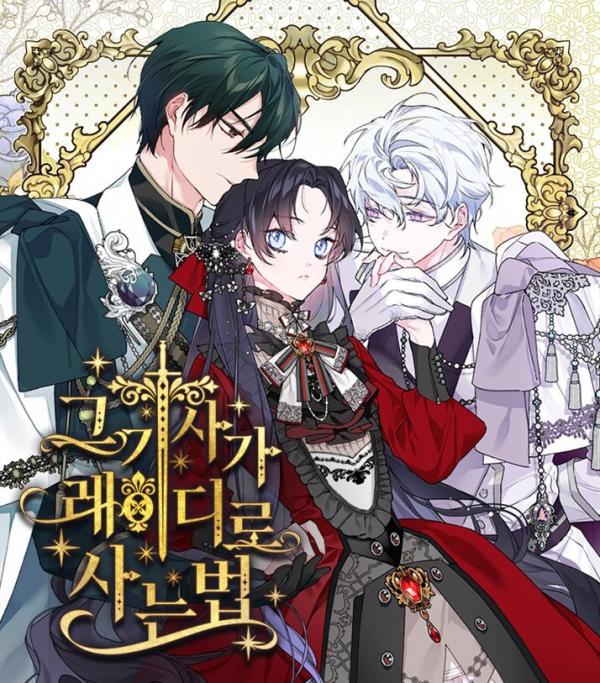 The sword of my closest friend and trusted adjutant pierced my body... When I opened my eyes again, I had become a noble lady of the enemy kingdom. In an unfamiliar and weak stranger’s body, three year’s time was lost, in which my homeland was brought to ruin. I was unable to come to my senses because of the pain of betrayal and the confusion of my identity. However, I eventually decided to live on as 'Luciphella Aidine', a noble who wields a sword. Chapter List Start reading