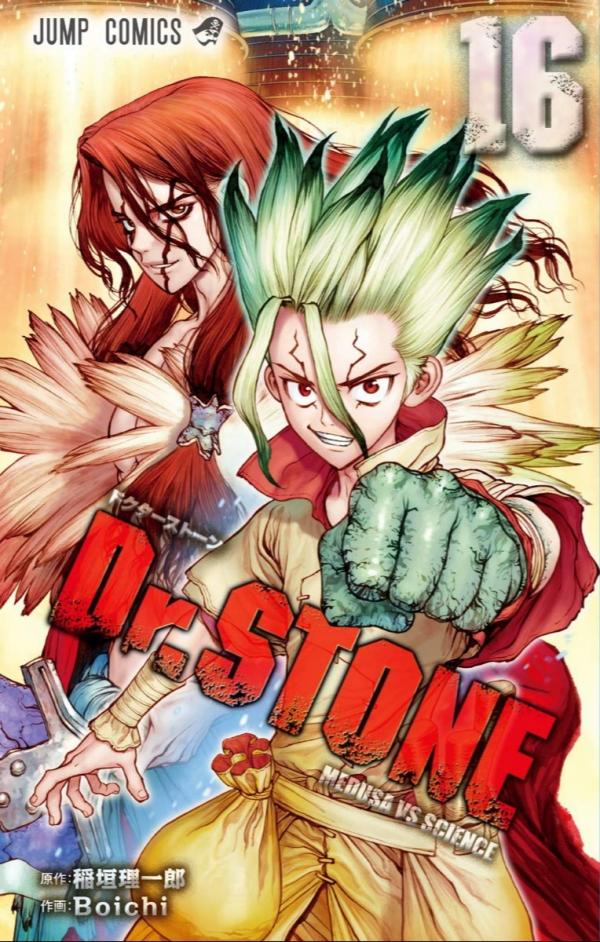 Imagine waking to a world where every last human has been mysteriously turned to stone ... One fateful day, all of humanity was petrified by a blinding flash of light. After several millennia, high schooler Taiju awakens and finds himself lost in a world of statues. However, he's not alone! His science-loving friend Senku's been up and running for a few months and he's got a grand plan in mind—to kickstart civilization with the power of science! Chapter List Start reading