Saving 80,000 Gold Coins in the Different World for My Old Age [Loli Mamoritai] 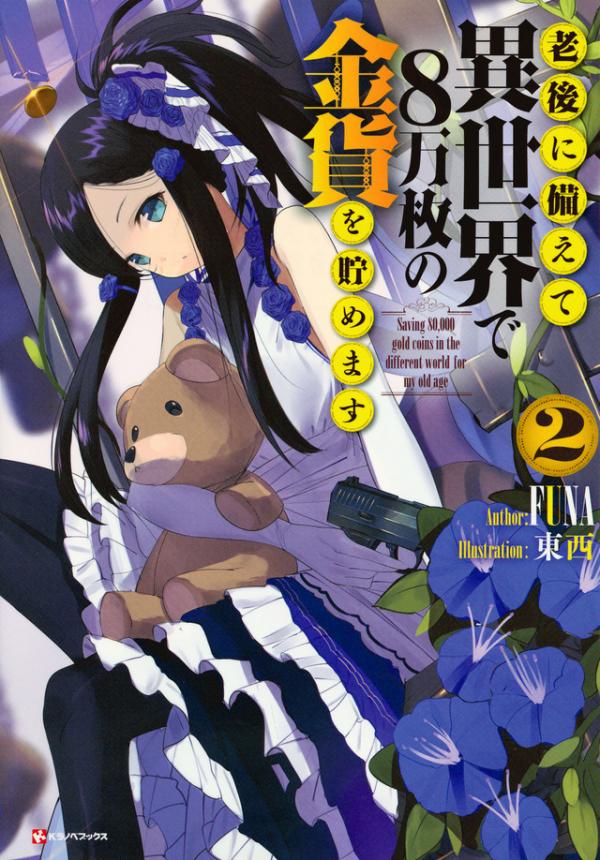 An 18-year-old girl who lost her family in an accident, Yamano Mitsuwa falls off a cliff one day and transferred to a different world with a civilization level of medieval Europe. Mitsuwa who discovered it was possible to go and return to Earth after a deadly fight with wolves decided to live in both worlds. 「For security in old age, I will aim for 80,000 gold coins!」 I will try not to let strange things circulate to not distort the progress of the world, but I won’t hold back for the sake of my easy life and safety! While wearing three handguns along with words and deeds that appear decent, in her head Yamano Mitsuwa is a sly girl. Making an effort to make money even with a small body that looks like a child to Westerners! Oh, my secrets are too dangerous, is that so? It’s all right, it’s fine! I’ll teleport away when push comes to shove! Chapter List Start reading