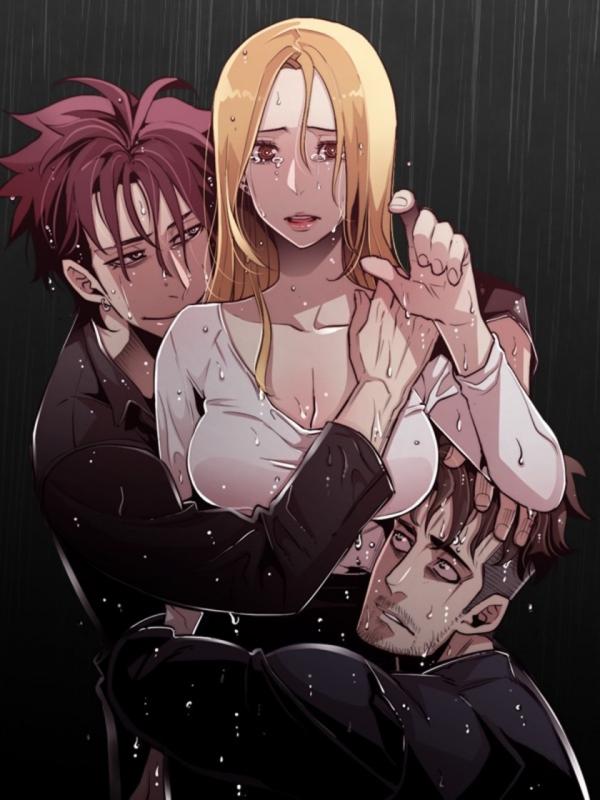 Kidnapped by her ex-boyfriend, only the stalker is in the know! The fitting model Ju Yeon, who had just emerged as a star on social media, wakes up to find herself tied up in a dark school. Her kidnapper, a man named Nam Woo, is her ex-boyfriend. Ju Yeon had just reached a turning point in her life. But while she was being threatened by her ex-boyfriend at that moment, Ju Yeon's stalker, Park Su, was watching the two while keeping his mouth shut inside the shadows! Chapter List Start reading