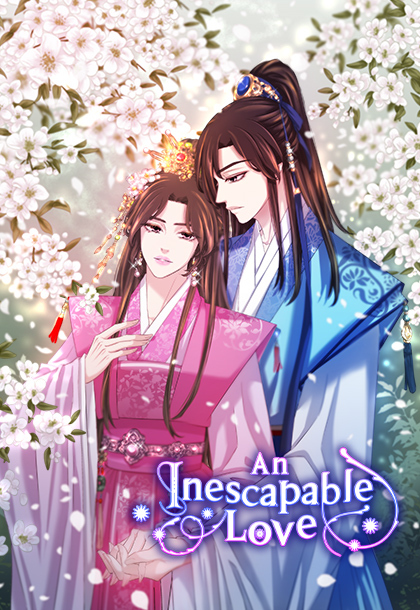 For Princess Seollan, life as the twin sister and shadow of the sickly crown prince was a suffocating prison. So when the king commands her to marry Jihwan of House Choi, she knows it's her only chance to escape the palace and its shackles. Unfortunately, poor Jihwan was cursed by a vengeful white fox with a dangerous thirst for royal blood, and is dead set against their marriage. But in the end, the two are powerless to stop the wedding. Thus, Seollan is determined to find a cure for her new husband-- but the truth that they uncover may be more cruel than the curse itself. Will their newfound love bloom bright in the snow, despite the harsh winds of fate that lie ahead? Chapter List Start reading