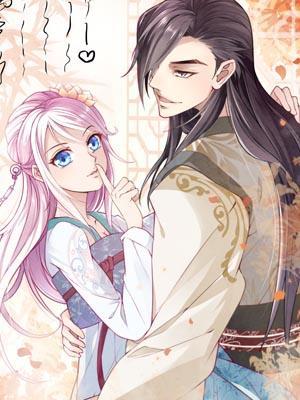 A female soldier of a special troop got a time travel and became one of the four great beauties in ancient China, Yuhuan Yang! Different from what history has mentioned, her husband, the emperor of Tang Dynasty, is an impotent man. To find out the truth as well as take revenge against her aunty, she seduced the emperor, and a funny and romantic story is unfolded… Chapter List Start reading