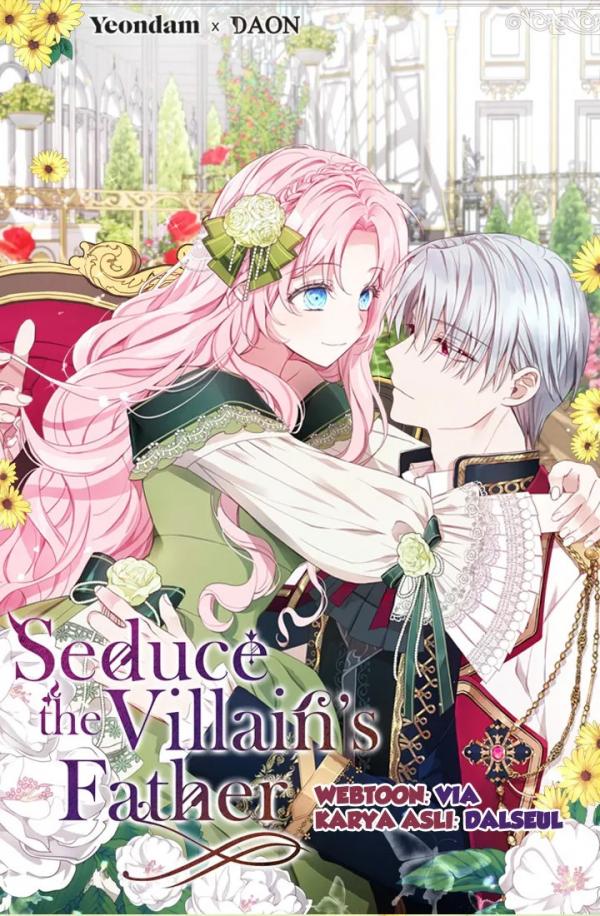 Upon opening my eyes after a bus accident, I found myself in the fantasy world of a web novel I enjoyed reading… the only catch is, I reincarnated twenty years before the novel begins! Reborn as Princess Yerenica of the small Lebovny kingdom, I'm determined to change the future in order to prevent the series of unfortunate events that will soon occur. In the original story, my older sister, Tejavia, is pregnant with the future female lead, when she's suddenly kidnapped by the Belgoat Empire's emperor. But in my desperate attempts to protect her, I got kidnapped instead! And as if that wasn't bad enough, my body is ridiculously weak to magic. But… strangely enough, whenever I'm by the emperor, I feel fine! The only way to save the emperor, who's destined to die at the hands of his own son after marrying the villainess, and save myself from being afflicted by magic… is for us to marry! "Marry me, Father." "'Father?' Princess, I haven't married yet, nor do I have any kids…" Chapter List Start reading