It Was All a Mistake 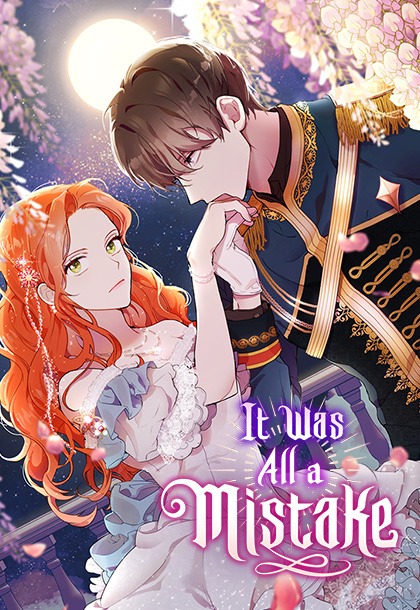 At a young age, Durua Valrose realizes that she’s been reincarnated as the villainess of a novel who is destined to die at the hands of the male protagonist, Nocturne Edgar. Determined to change her fate, she tries to befriend Nocturne, but little does she know that he is the only living black mage who can hear, sense, and even control people’s thoughts and emotions. To Nocturne, Durua is an enigma. She is the first person that he’s encountered who is not susceptible to his magic, a fact that makes him feel both intrigued and intimidated at the same time. The two form a strained friendship, but Durua has no idea whether the story is changing for better or worse. Will she be able to rewrite her ending and escape death? Chapter List Start reading