A Villainess No More 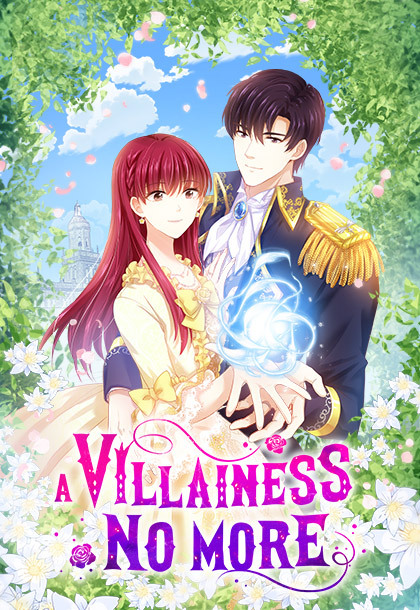 All her life, Elizabeth has been eclipsed by her warmhearted younger sister, who cares for the common people and rejects the privileges of nobility. In contrast, Elizabeth is seen as an out-of-touch aristocrat who loves to throw lavish parties and frequent the royal palace. Although she works hard for the good of the kingdom, her contributions go largely unnoticed because of her unsavory reputation. One of the few people who are willing to give her a chance is the Archduke of Winternight, the “monster of the North.” As a misunderstood soul himself, he feels a special connection to her and opens up his home. And so, Elizabeth moves to the far North, away from the people she’s known her whole life... Will she finally be able to start over with a clean slate? Or will her past stand in the way of her future with the Archduke? Chapter List Start reading