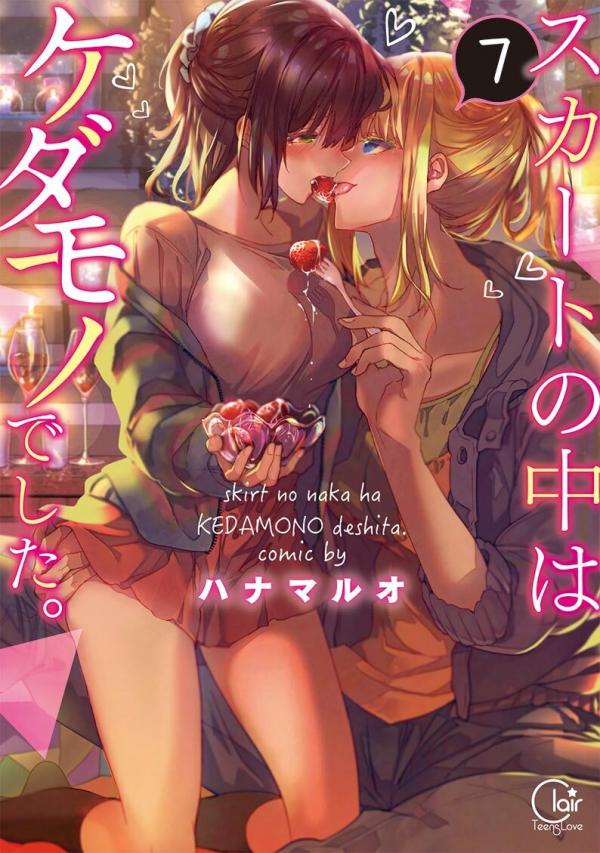 Shizuka goes to a party but can't get into the mood. Just then, a stunning woman named Ryou approaches her. They ditch the party to have a drink together and quickly hit it off. Shizuka ends up going to Ryou's place afterward, where Ryou suddenly pushes a kiss on her. Shizuka thinks that Ryou must be a lesbian, and then she feels something hard below Ryou's waist. Could Ryou actually be... a man...!? Shizuka's mind goes blank as Ryou's fingers delve into her deepest area...! Chapter List Start reading