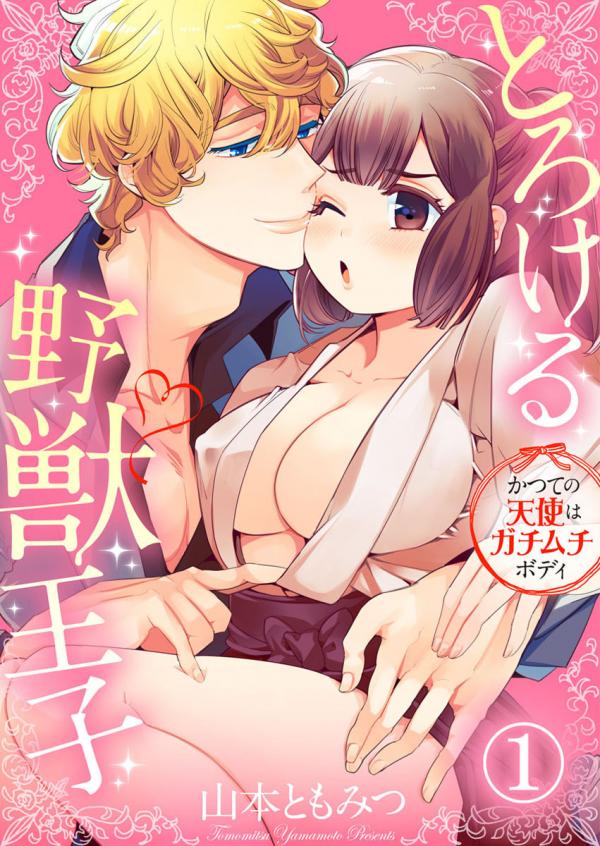 Koharu, the tough daughter of a martial arts family, was childhood friends with Masumi, an angelic boy who she often had to protect because he was bullied due to his mixed blood. When he moved away, Koharu went to college without him. One day, she gets harassed by a group of guys only to be saved by a host-club worker, who turns out to be Masumi! The little angel she remembers has grown up to be tall and amazingly strong! And kind of sexy now, too... Soon after, Masumi quits his job as a host to become a live-in instructor at Koharu's family dojo. What will happen with them under the same roof!? Chapter List Start reading