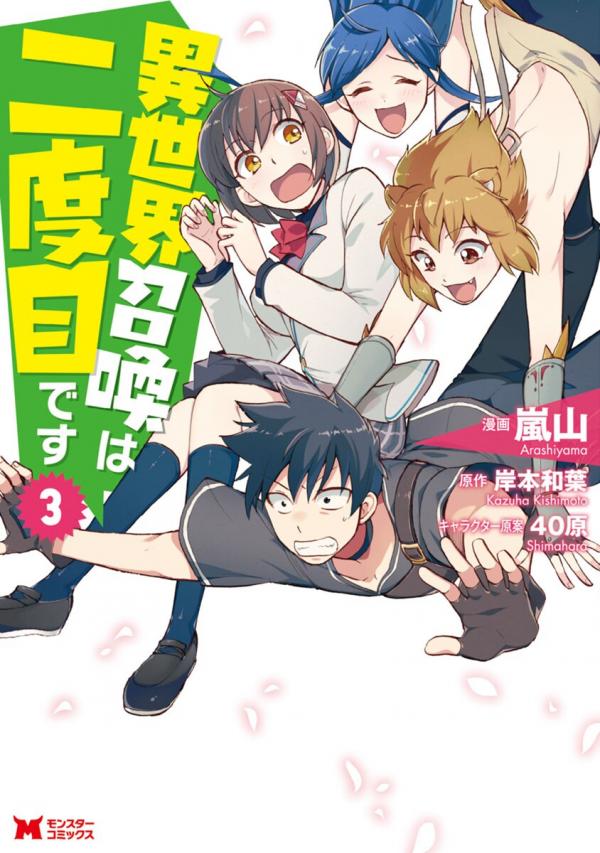 There was once a man who was summoned to another world, and saved it. Of course, he became too popular there, and turned into an isekai-normie. However, that man fell into a "trap", and was forcibly returned to his original world. Moreover, he had to start over as a baby! This is the story of the way-too-fantastic ex-hero who lived as a gloomy high-schooler as he gets summoned once again to that other world in a very unexpected development! Chapter List Start reading