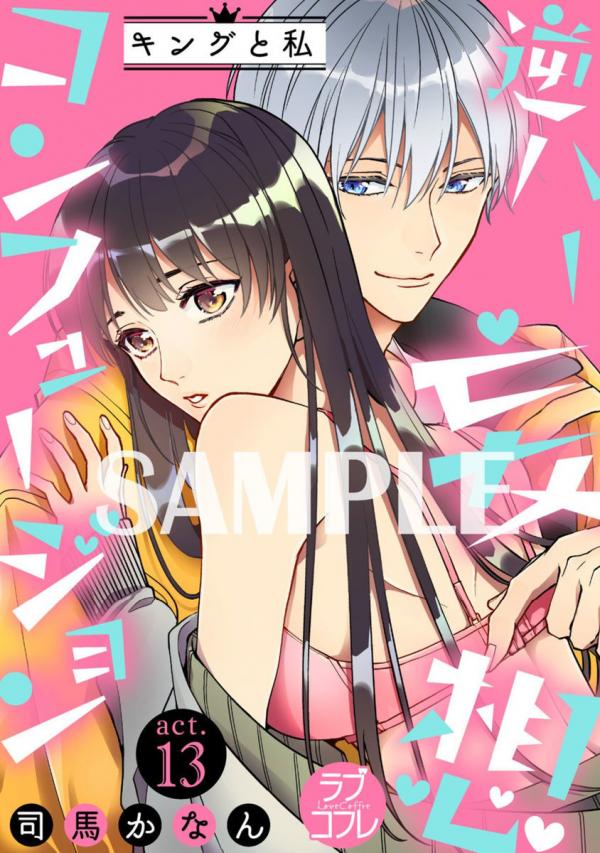 Mei Hino is a geek who draws fan comics about her favorite dating simulation game (which revolves around King and the multiple guys who fall in love with him). After having trouble with her rent, Mei has to start living with a stranger called Seiji... who looks exactly like King from the game!! Seiji tells Mei not to fall in love with him, and she responds by saying she doesn't find him attractive at all (because she's not interested in real men). This hurts Seiji's pride, and he sets out to prove he's still desirable to women... Will the geek girl get her king!? Chapter List Start reading