I'm a Villainous Daughter, so I'm going to keep the Last Boss 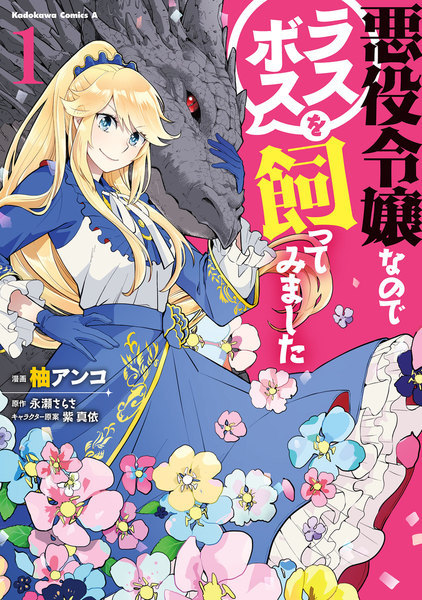 Avoid the BAD END! That's the goal of the villainess in this plot-twisting story!! She has been reborn into the world of an otome game as the villainess, Irene. Using her memories of her former life, she recognizes flags indicating she's en-route to the bad end, so she makes a plan to conquer the last boss (the evil king Claude), make him her lover, and see if she can open up a new route Chapter List Start reading