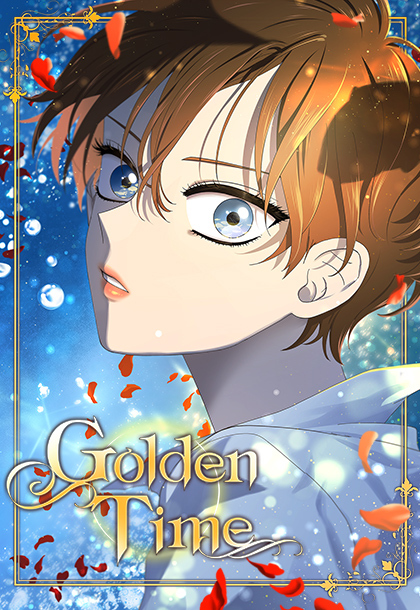 The hit series “Light and Shadow” continues with “Golden Time,” a new adventure that follows Alex, the eldest son of Duchess Edna and Duke Eli, as he sets out to experience the world on his own. While gathering his travel companions, Alex feels strangely drawn to a shabby young boy named Kenny, not realizing that they’ve met before. That’s because Kenny is actually Yessica Solveg, the second princess of the Kingdom of Northian… and fiancée to their future king, the violent Duke Frederick. With her identity hidden, the two royals form a bond. But when budding love could ignite the flames of war, will this reunion cause more pain than bliss? Chapter List Start reading