Cavalier of the Abyss 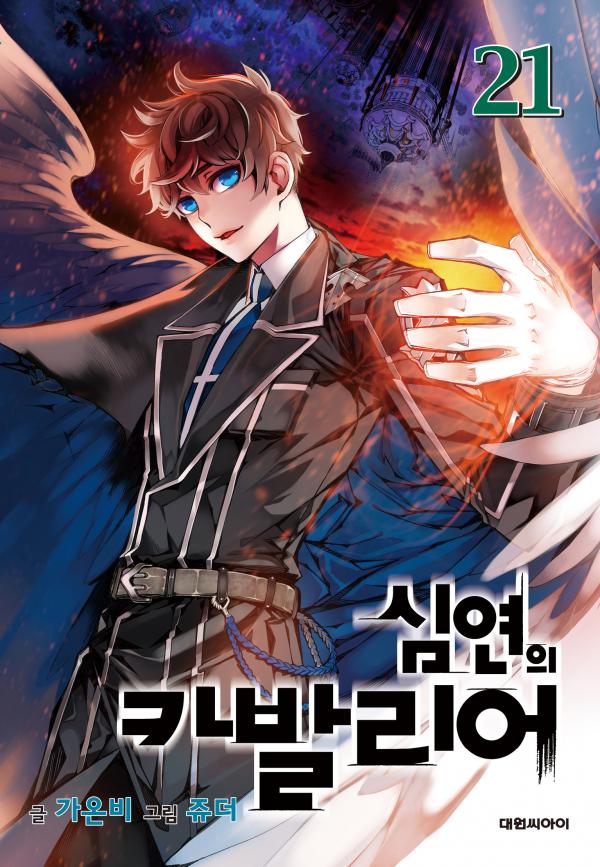 Sequel to Immortal Regis. Reading the entirety of the prequel is highly recommended, otherwise, this story from chapter 4 on will spoil it and/or be confusing.Chaos has gotten itself a new Regis, Nex, a seemingly heartless ruler who destory everything and everyone who stand in his way. A small boy named Xix, who's contracted with an Evil is out seeking his revenge on Regis Nex for killing his village and Sister. When he gets his chance to kill Regis Nex, he loses completely and gets taken to the Royal palace. But once there, he see that there is something else going on in the background of the Royal Family, a Secret they don't want to be uncovered...~Scantily Clad Can someone pick this up this hasn't been updated with a new chapter in fucking years Prequel:> Immortal Regis(https://bato.to/series/27188) Chapter List Start reading