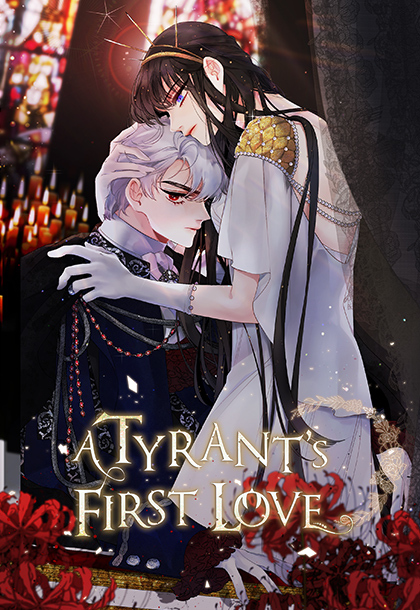 From the moment she woke up in a foreign land with no memories of her past, Dia knew she was fated for misery. Taken in by a baron but beaten and abused for four long years, her only friend was the eldest son of House Knolls. Everything changed when the sadistic Emperor Caire, notorious for having a macabre hobby, barged into the mansion and gazed deeply into Dia's eyes. Soon she is whisked away to his opulent castle, where gothic nightmare of blood and lust unfolds. Could the bloodthirsty emperor hold the key to unlocking Dia's past? Chapter List Start reading