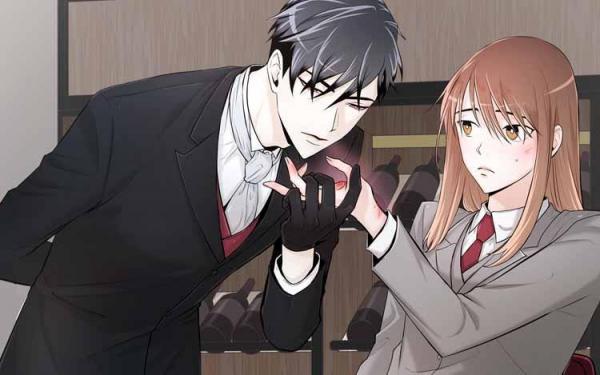 Have you ever considered human blood is a premium ingredient for wine-making? Have you imagined blood according to different human races have different aroma? Modern vampires are no longer in lack of human blood, what’s more, they’ve begun pursuing a certain taste. Humans who owns sweet and tasty blood can exchange things they want from vampires with their blood. From Napoleon to Hitler, from Albert Einstein to Elvis Presley, whose blood are all listed in wine vintage chart, nevertheless, there is one girl living in the modern era who has the most aromatic and unique blood type which attracts not only mosquitoes but also vampires. Chapter List Start reading