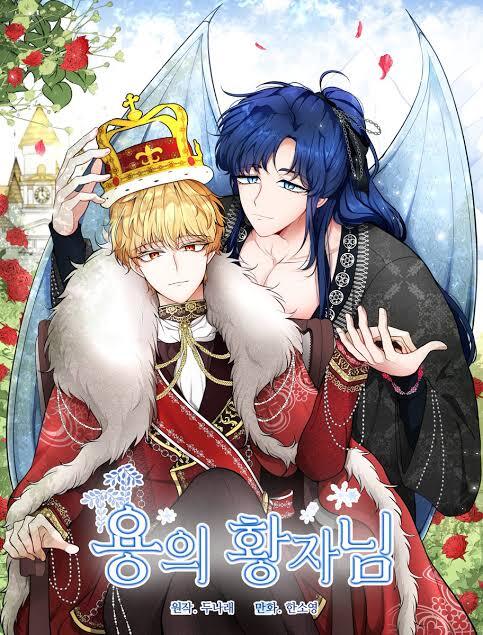 As soon as Lou reached adulthood, he begged his fathers to send him to magic school. Lou fell in love at first sight with Ian, the Prince of Peloders, and Ian somehow felt attracted to Lou...in truth, Lou's mother was murdered long ago by the current Emperor of Peloders, while Ian came to learn magic to hunt dragons...can the two of them, each harboring a secret, express their affection to each other? Chapter List Start reading