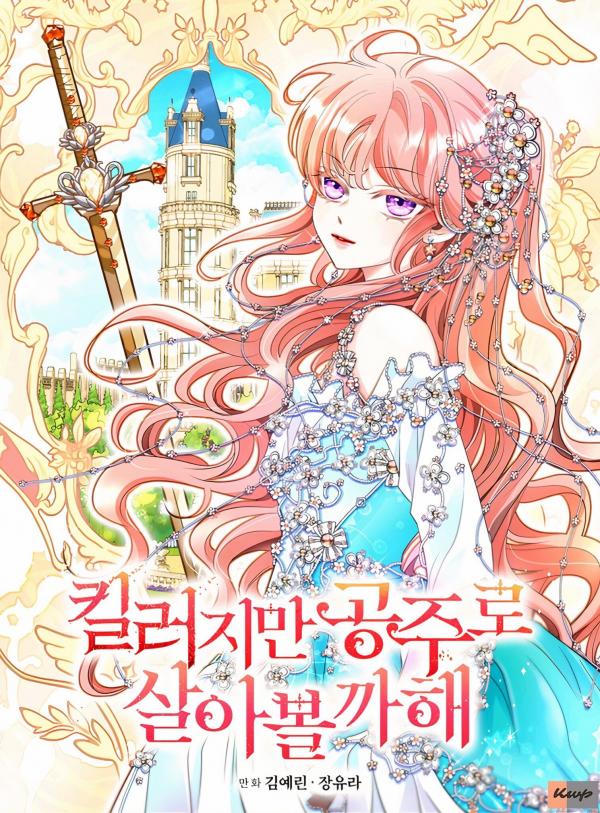 Liana, a professional killer, wakes up as a princess in a strange world. Noticing the transmigration, her fiancé says he will let her return to her original world through one contract—but the contents are endlessly strange. Moreover, her friend, Count Argen, makes her want to stay because of his friendly eyes. However, the hesitation was short-lived and was followed by assassination attempts of those who summoned her. Liana, who is fighting with the help of two men who are unclear whether they are friends or foes, finally found out the secret of the summoning… Chapter List Start reading