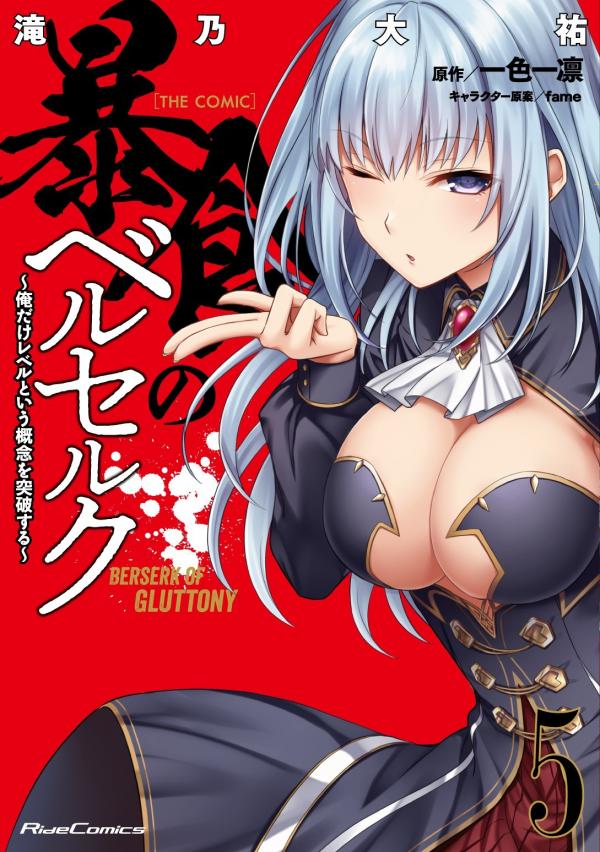 In this world, there are two types of people. Those Who have powerful "skills", and those who don't. People born with powerful skills, exterminate monsters to level up and become successful, while people without them, become failures,who are treated harshly by society. Follow the story of Ro- uhh i mean Fate, a guy who works as a gatekeeper, and whose only skill is gluttony, a skill that only makes him hungry. Will his skill lead him to garnering the love and admiration of his fellow gatekeeper or will it lead him to the consumption of the world. (FLAME-SCANS) Fate Graphite has never tasted real power. Born with the magical skill Gluttony, he constantly hungers in a way that can’t be satiated, and has been shunned and looked down upon his entire life. One day, while working as a gatekeeper for a noble family and fighting a trespassing thief, he discovers Gluttony’s true power: when he kills someone, he devours their skills and feeds his gnawing hunger at last. In that grisly realization, Fate is awakened to his true potential. How many lives will he feed on to satisfy this hunger, and is the world ready for the frightening warrior he’ll become? (Seven Seas Entertainment) Chapter List Start reading