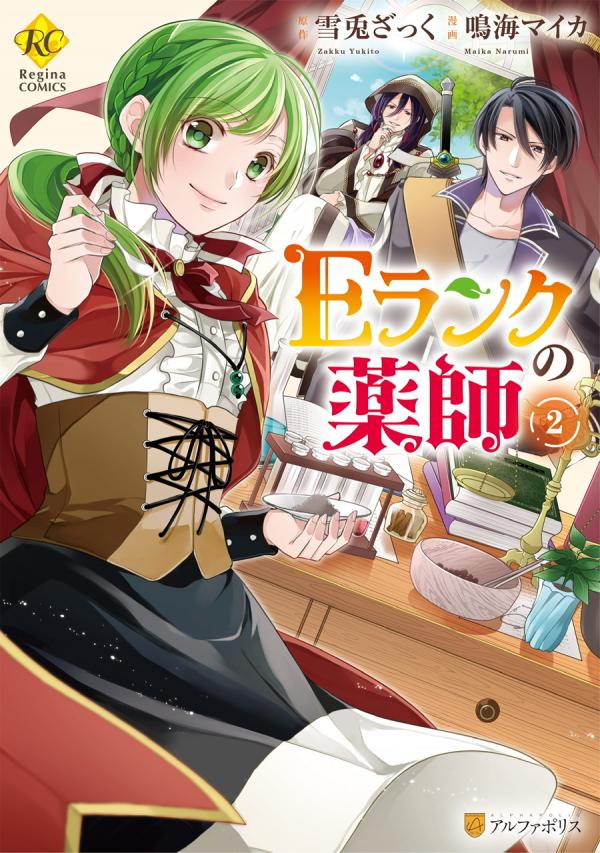 Healer Carol is an E-rank... even among adventurers, it's the absolute weakest. Even though I was told that I’d be useless... I tried my best for my comrades and continued creating medicines but… in the end, I was still thrown out of the party! I don’t have enough money to get back home and the future looks bleak in this strange town. In the meantime, Carol met a dying adventurer, Kaido, by chance. She treated him with the medicine which she had created for free. While doing that, for some reason, the medicine received extremely high praise---!? Chapter List Start reading