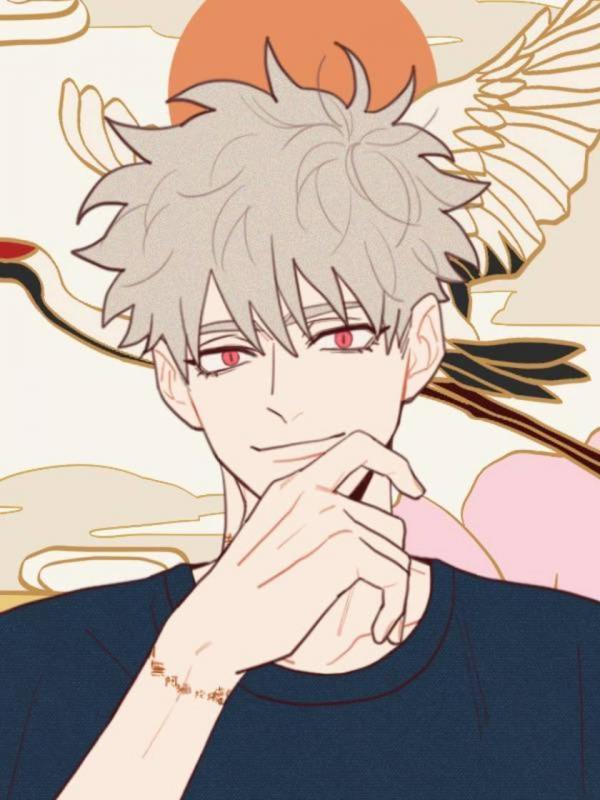 Eunjae’s been losing sleep from some decidedly disturbing dreams: some kind of otherworldly being keeps having its way with him in the middle of the night. His days are filled with strange coincidences and hours of his day just seem to disappear... Then one night, a man in a strange mask saves him from being hit by a bus. Turns out the strange man isn’t a man at all, but a goblin. It isn’t long before Eunjae’s forced to accept that according to the world of the afterlife, he’s dead. And there’s only one being now that can protect his body and soul from slipping away: San, the goblin. Chapter List Start reading