Your Majesty, Please Spare Me This Time 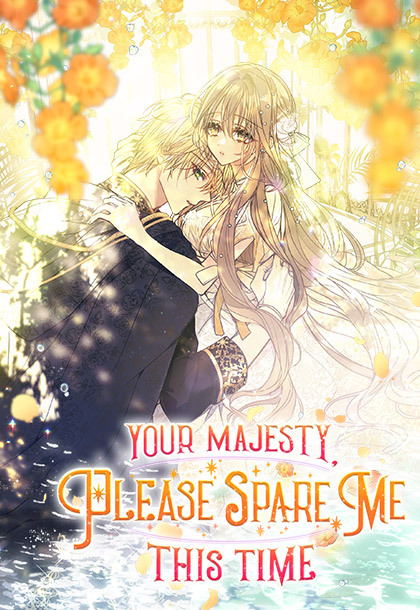 Following the emperor’s unjust massacre of her family and her own miserable death, Laliette Bellua wakes up to find that she is in the body of her 12-year-old self. She immediately sets her sights on a single goal: suck up to Emperor Rupert Edgar Laspe Vellelum and save her family. Laliette’s plan is foolproof, except for one tiny detail… In her present timeline, the future emperor is still masquerading as a princess named Rapertte! With only a single suitcase and some change in her pocket, she sets out for the capital to become the princess’s closest and most beloved attendant. Can Laliette prove her ability to keep a secret? And more importantly, will she be able to win the favor of the cruel and sadistic Rapertte? Chapter List Start reading