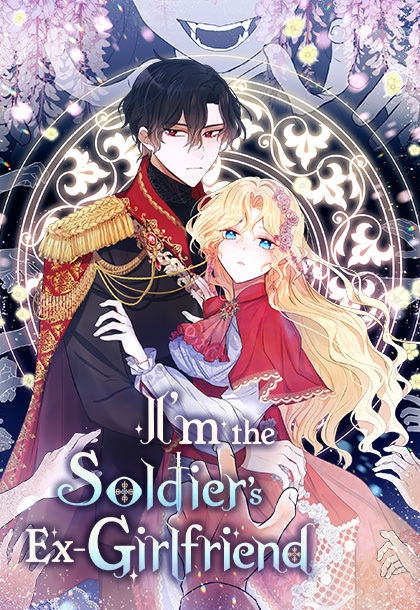 Some women would kill to be the love interest of a book’s charming protagonist, but Maise Hazelnut is different! As a girl from the 21st century, she struggles to keep up the appearance of the angelic “Maise” while defying the fate laid out for her by a harem romance novel. That’s right, Maise’s boyfriend is none other than the goofy and lovable protagonist, and every woman in the book has her eyes on him. Right after she dumps him to work toward her own happy ending, Maise gets set up on a blind date with a man named Eith Lancell. She falls head over heels for Eith, but notices his strange behavior at times… Something’s weird about this devilishly handsome new beau. What could he be hiding? Based on the hit novel. Chapter List Start reading