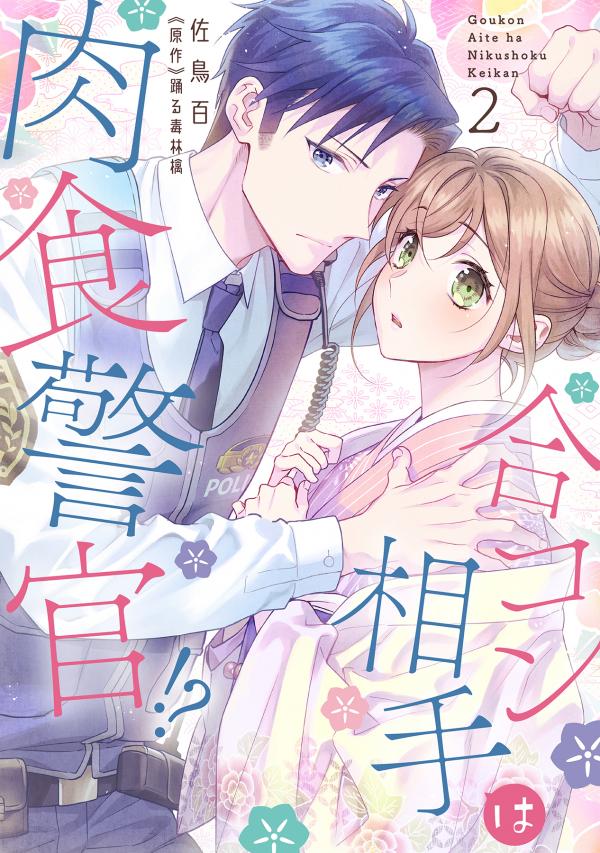 Kyouko is a 26-year-old daycare employee. While everyone around her is getting married, Kyouko is too scared to fall in love. She spends her days lamenting over her lack of a love life. Kyouko impulsively decides to take part in a mixer after being invited by a fellow colleague. There, she meets Yuusuke, a self-proclaimed unmotivated office worker. As he tends to a drunk Kyouko, she believes him to be kind, but his personality suddenly changes...?! His hands on her voluptuous breasts and his precise, unrelenting attacks on her hard, sensitive nipples and lower region leaves her gasping for air...! As her body relaxes and starts opening up to someone she met for the very first time, she wonders if he'll get to have his way with her... A daycare employee who wants to marry a lewd cop. The struggles of two people who are both equally scared of falling in love! Chapter List Start reading