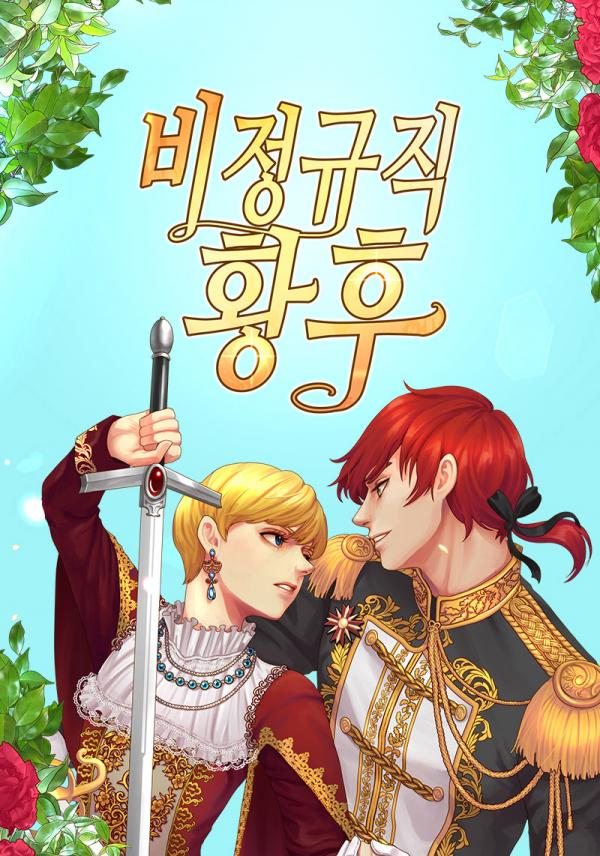 Estella Arthur enjoys a lazy life earning a knight's wage under the persona of her fake twin brother Austin, but when the crown prince of the Alphenstine Empire comes offering piles of gold, all the cake she can eat, and guaranteed divorce after five years in return for her hand in marriage, even she finds it hard to say no. Now she must dodge assassinations on top of avoiding anyone learning her true identity as a woman pretending to be a man pretending to be an empress. Official English translation on Comico's Pocket Comics app! Chapter List Start reading