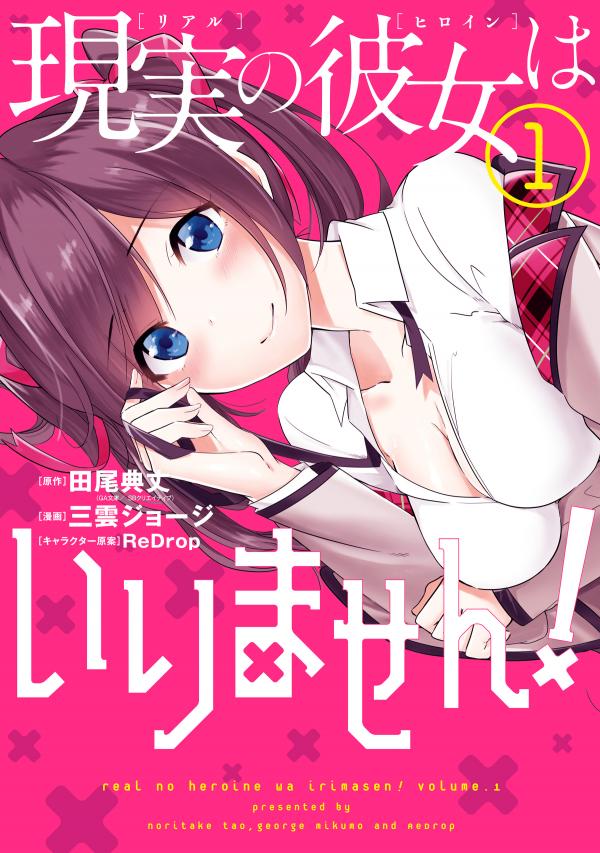 Aramiya Seiichi is an ordinary high school… eroge otaku who’s given up all hope on girls in the 3D world due to a certain incident. One day, after he’s bought a bunch of new material in consequence of experiencing the frustration of a perfect eroge character turning out to be “used goods,” he encounters a delinquent-like-looking girl being about to get raped by a bunch of guys. By mere chance, he rescues her. Days later, when school starts again, it turns out to have been his classmate, Ayame, a feared delinquent girl who’s got all kind of rumors about her – especially that she’s “used goods.” And it appears that she’s set on becoming his ideal girl to make him fall for her. Chapter List Start reading