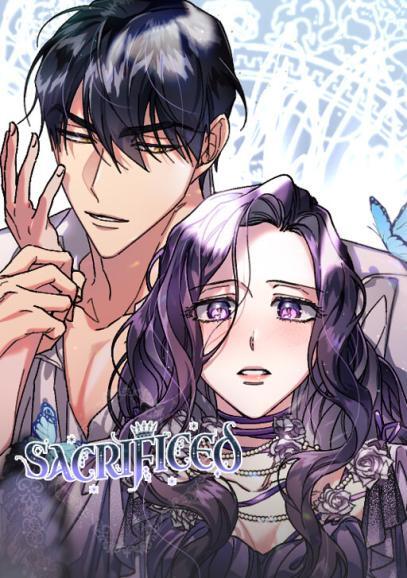 An illegitimate daughter of Emperor Berthold Amaryllis of Visio, Ludis has spent her entire life being mistreated and pushed into the shadows. Now, with the Visio Empire standing on the precipice of destruction under the threat of Demonspawn hordes, her father finds a new use for her in becoming the sacrifice necessary to summon an ancient god. But as the colossal golden eyes seem ready to consume her, she finds herself in the embrace of a mysterious man... Chapter List Start reading