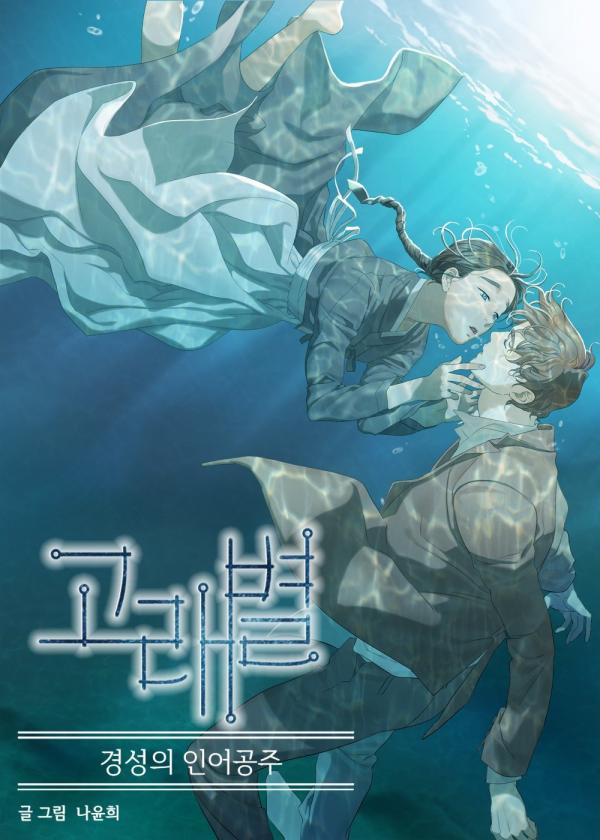 "If the life that you had regained, was one that I had breathed back into you… Is it too much to hope for you to love me back with that life?" The year is 1926, in Japan-occupied Joseon. 17-year-old Soo-a is an illiterate handmaiden working for the household of a prominent Japanese collaborator. One day, she discovered an injured young man lying unconscious at the beach, an independence activist called Eui-hyeon. The sweet and innocent Soo-a nursed him back to health, and Eui-hyeon told her the tale of the "Little Mermaid", a princess of the sea who saved a prince from his death. Having fallen in love with Eui-hyeon, Soo-a was determined to meet him once again. But she knew not then, of the fate that awaited the "Little Mermaid" on her quest to reunite with her beloved. Chapter List Start reading