Sword of the Falcon 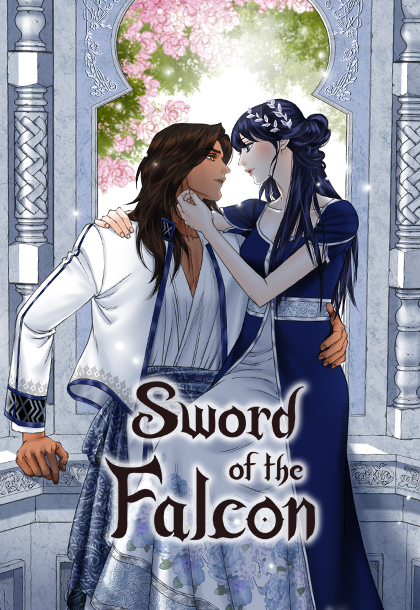 Rescued from a band of human traffickers, Eremia, the continent's most renowned traveling musician, meets Rajid Shan, the ruler of Istania. Soon, fate brings Eremia into the palace and she's forced to serve as his royal musician. They bond over their shared love of Istania's lore, but the threat of a devastating war looms on the horizon. Will Eremia be forced to watch the nation burn, as history repeats itself? And will Rajid realize that even a caged songbird longs to be free? Based on the hit novel. Chapter List Start reading