The Night When the Crow Caws 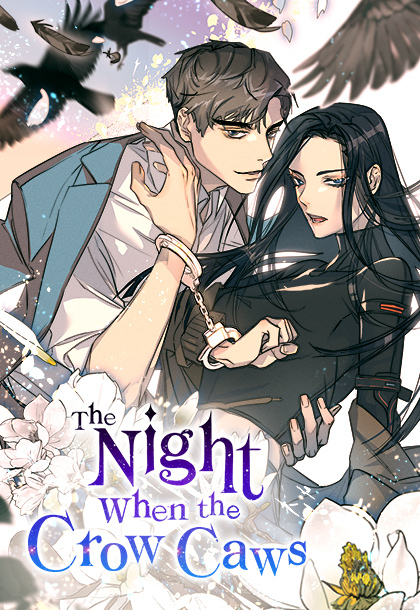 As the hottest actor in the action genre, the handsome and talented Woogang is always being chased by the women around him. But when a mysterious agent on a secret mission breaks into his home, he's the one who falls in love at first sight. Sadly, he has no clue who the beautiful stranger is... until she shows up at his workplace as Detective Park Taeyi to investigate a bomb threat. It turns out that she's no ordinary policewoman, but an elite member of the Secret Intelligence Agency who is after a criminal organization called "The Crows." Fate brings Woogang and Taeyi closer when the actor catches The Crows' attention and needs the agent's protection. Can Woogang break through Taeyi's cool exterior and win her heart as they face off against their dangerous enemies? Chapter List Start reading